The free license is already included 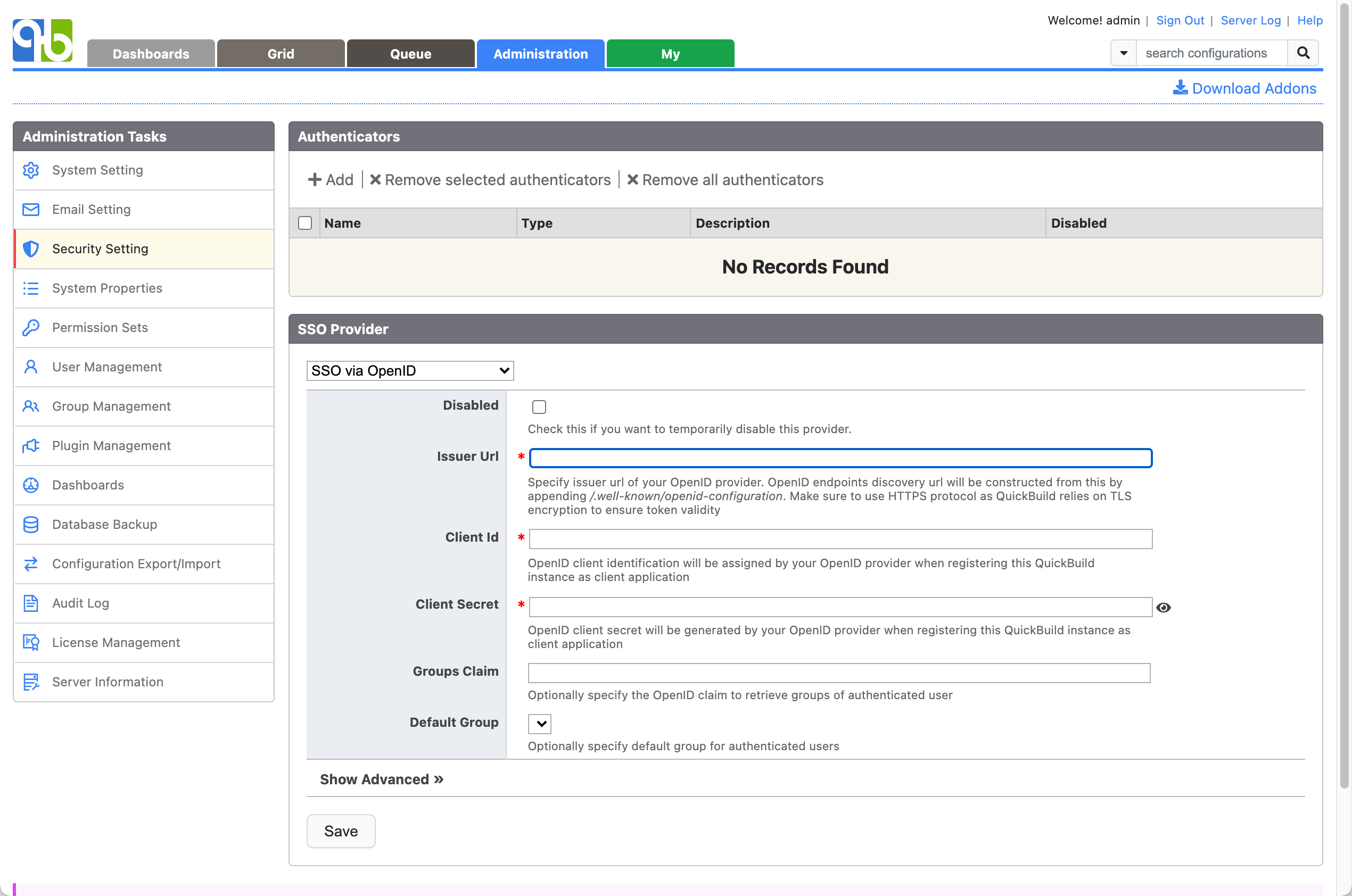 Build agents can now be launched on demand on GCP via instance template. Check GCP integration for details 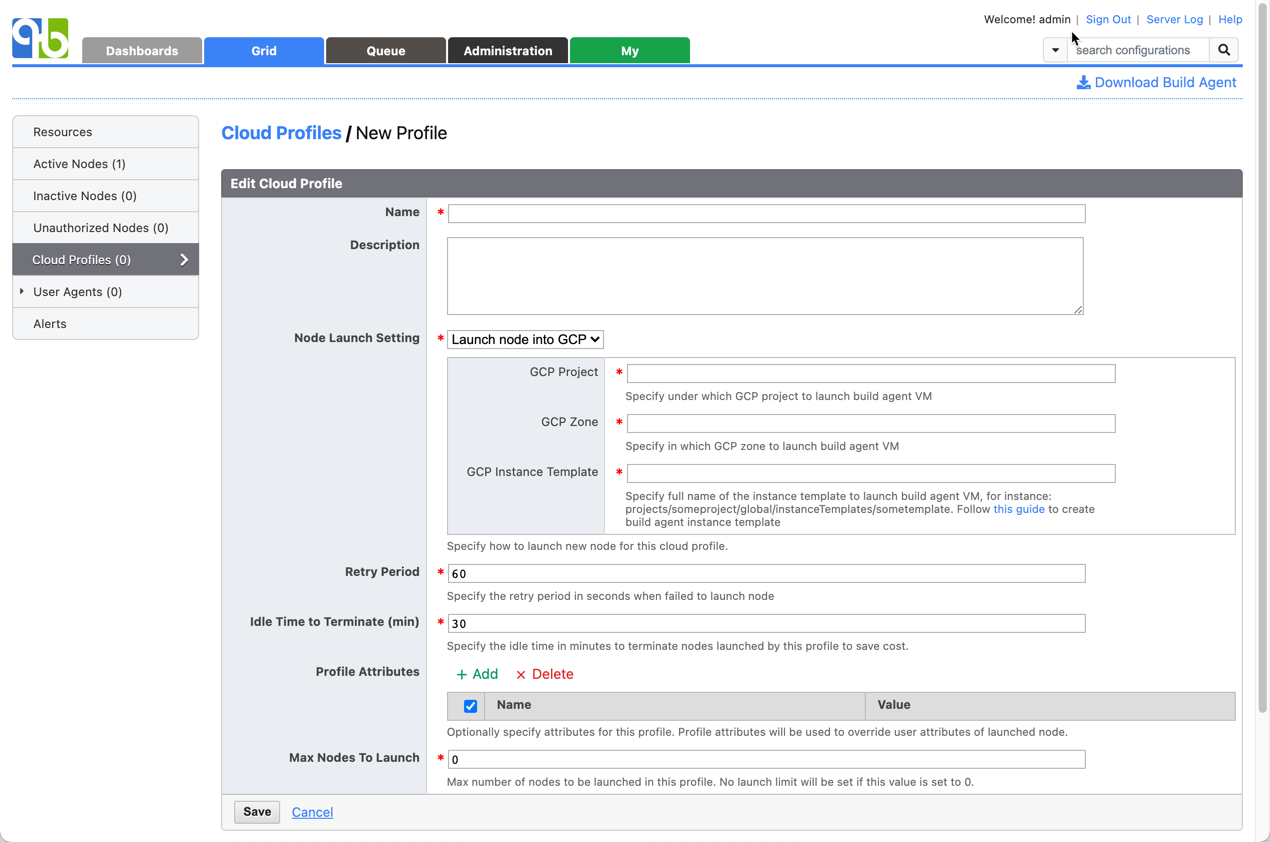 When build agents are launched on demand via Kubernetes, the associated pod and container resource can now be customized via kubectl kustomiation, to control settings such as node selector, resource requirement, volume mounts etc. 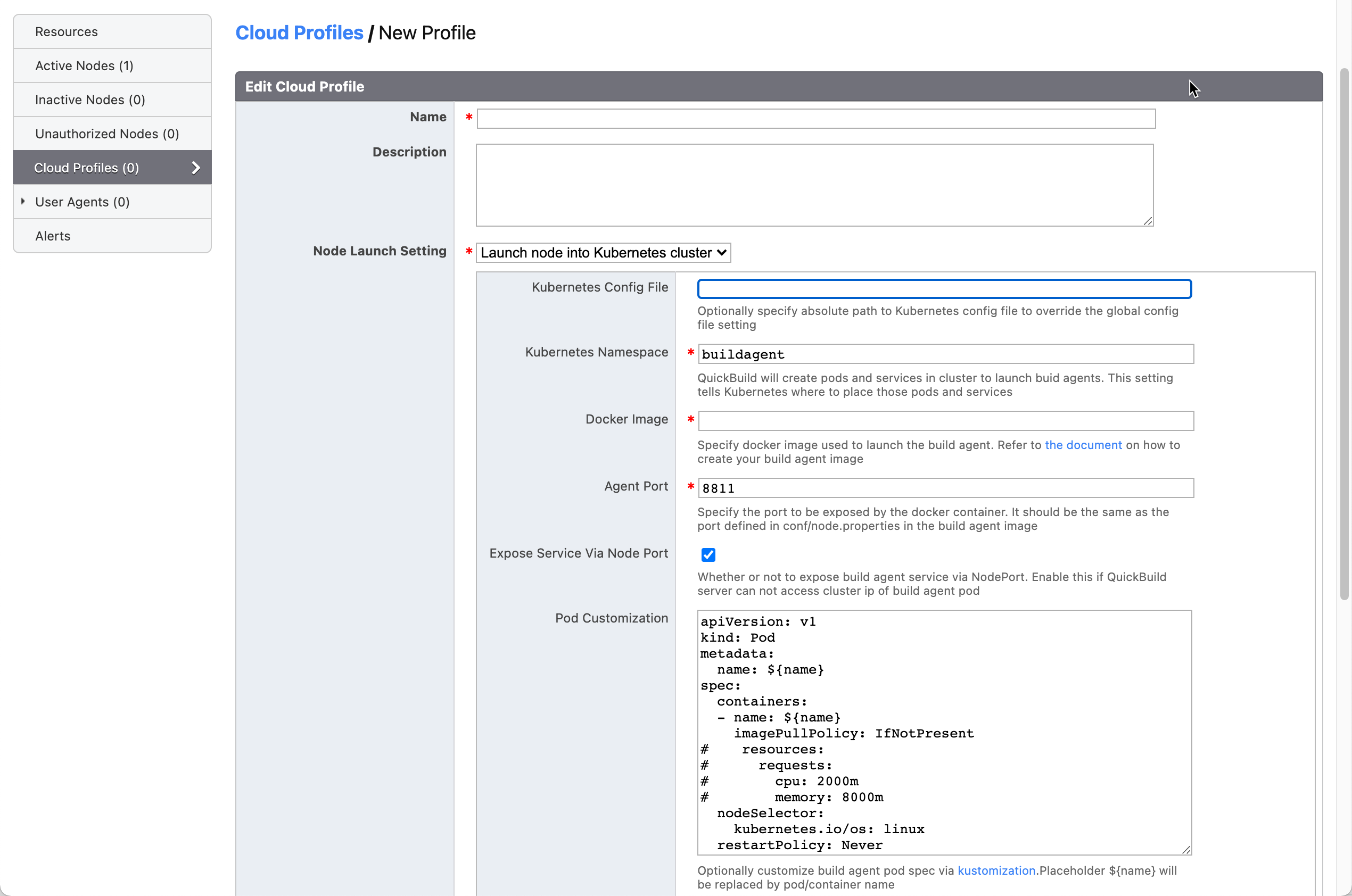 Each configuration tree gadget now maintains its own tree expand/collapse state, instead of sharing a global state 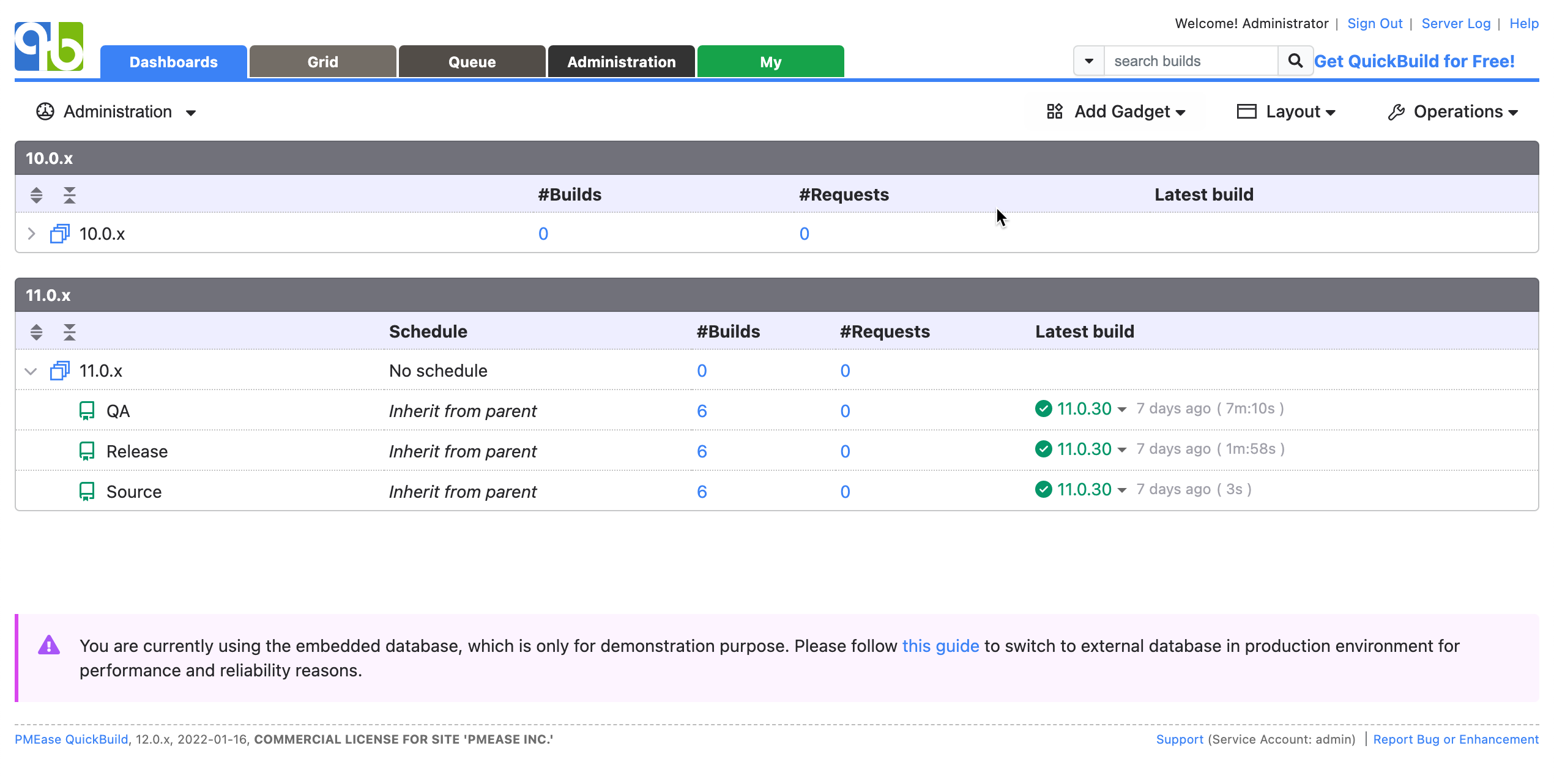 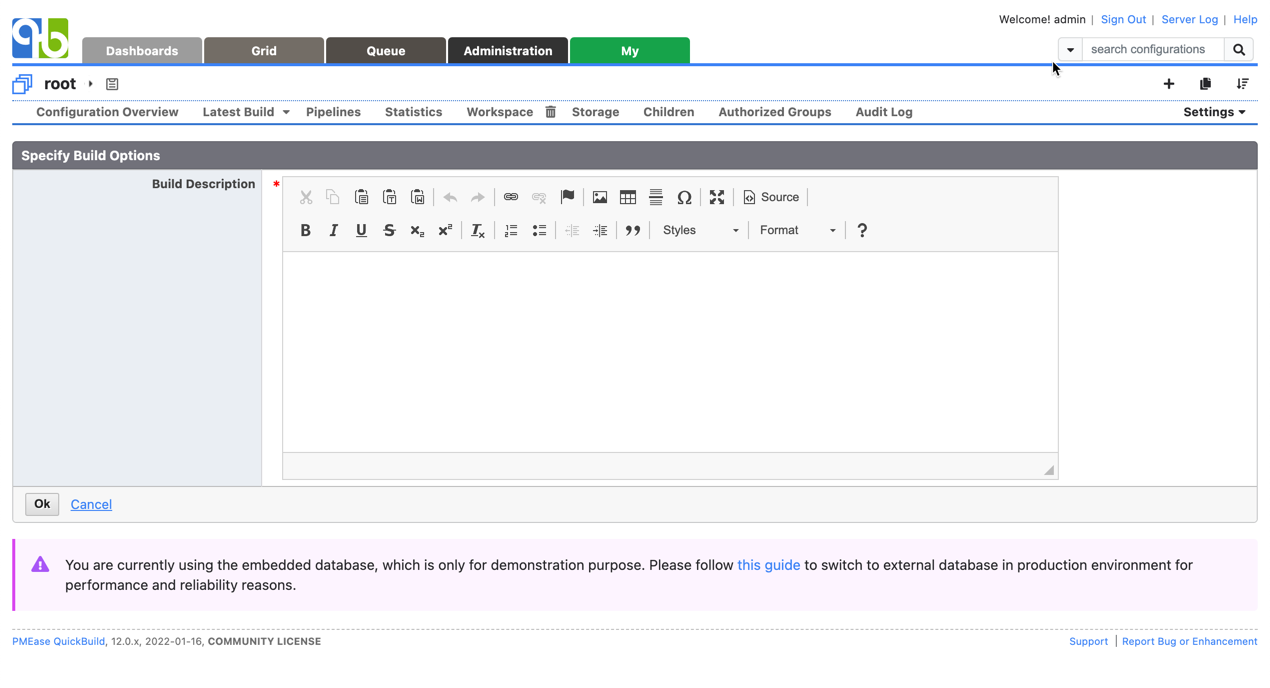 Server wide properties can now be configured and referenced in scripts. This is useful to manage settings centrally to avoid duplications in places such as dashboard gadgets and cloud profiles 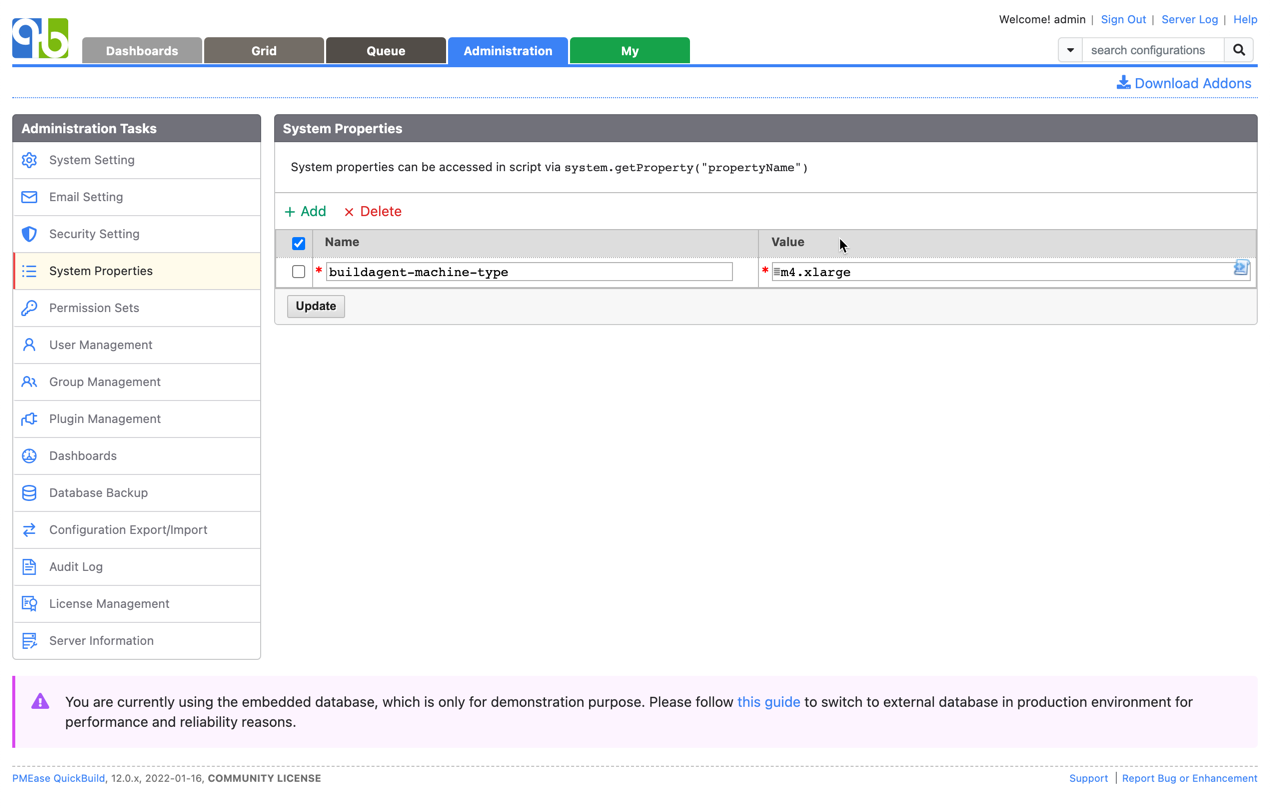 File can now be uploaded via RESTful api via a new fileContents section in build request xml. For details, please check the sample build request 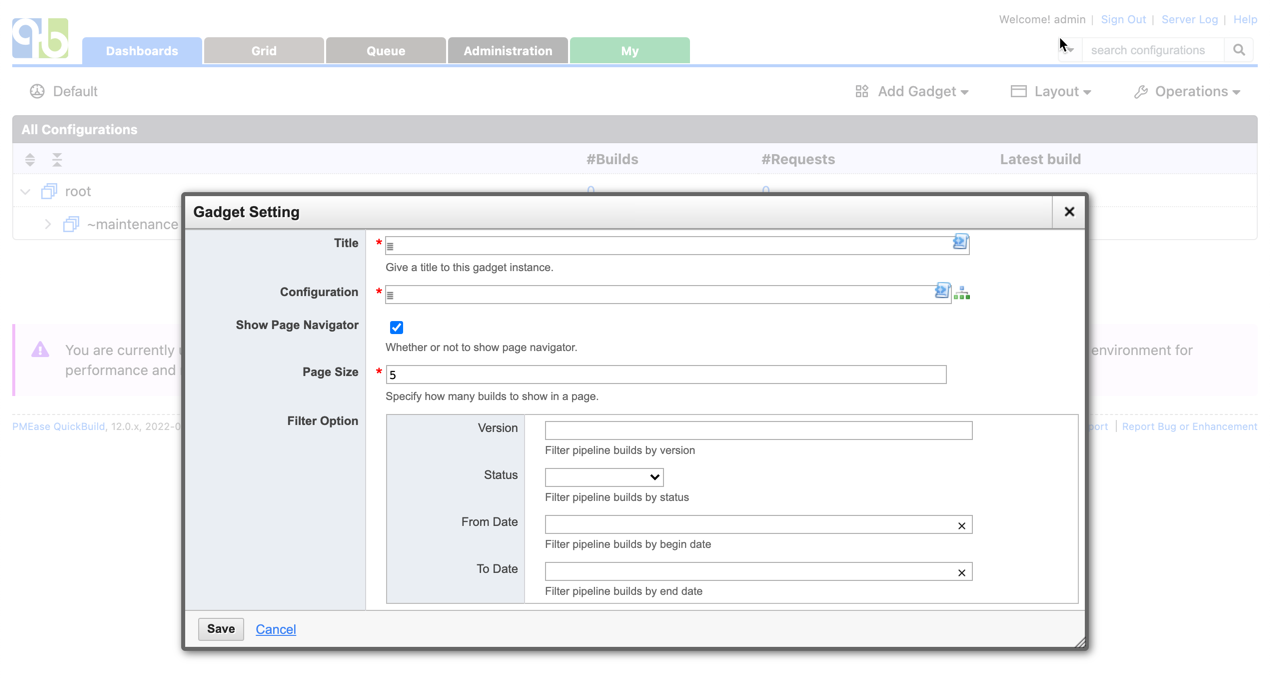 Repositories can now be configured with applicable paths, so that SCM changes and related issues are only displayed for interesting paths 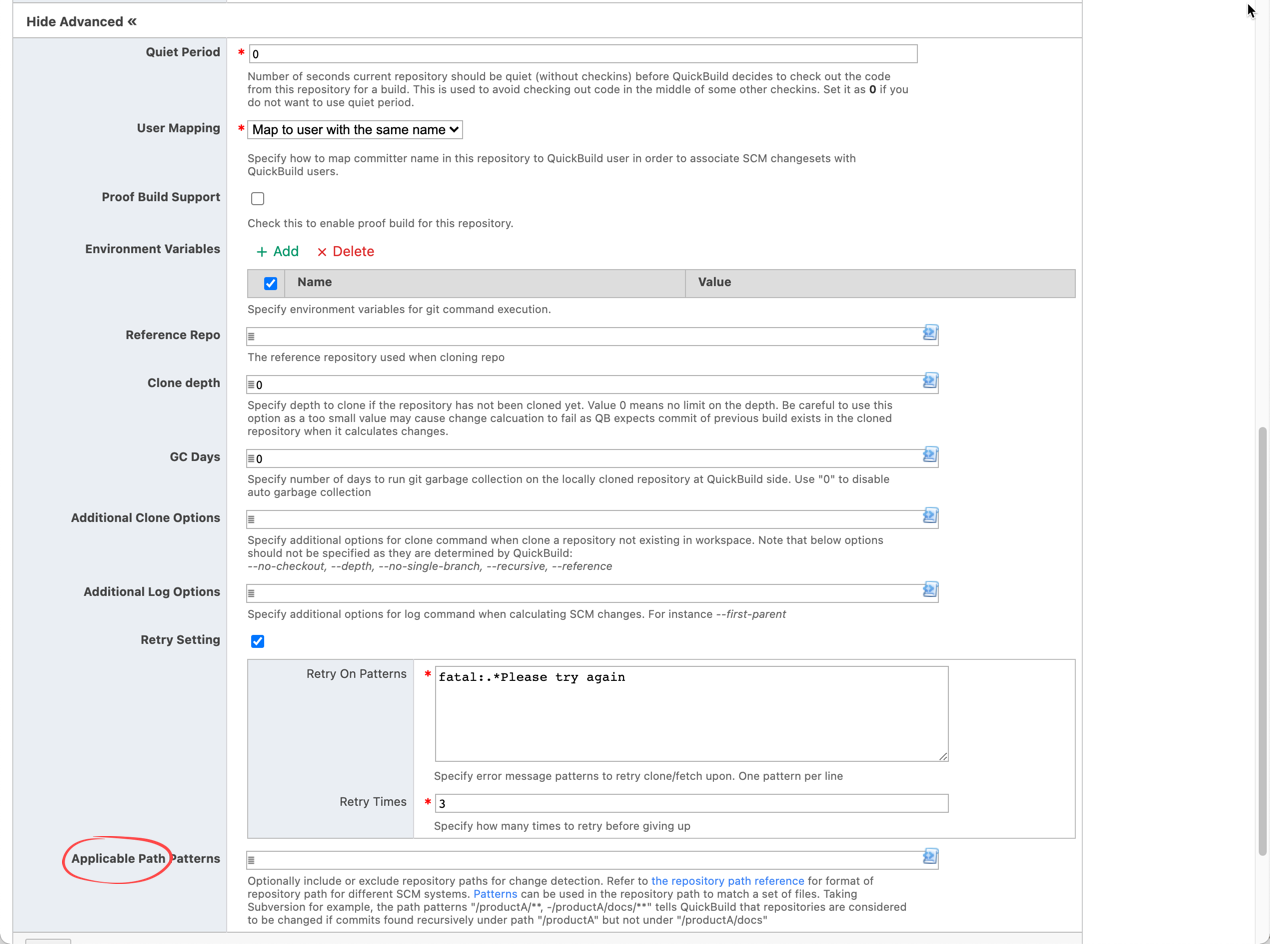 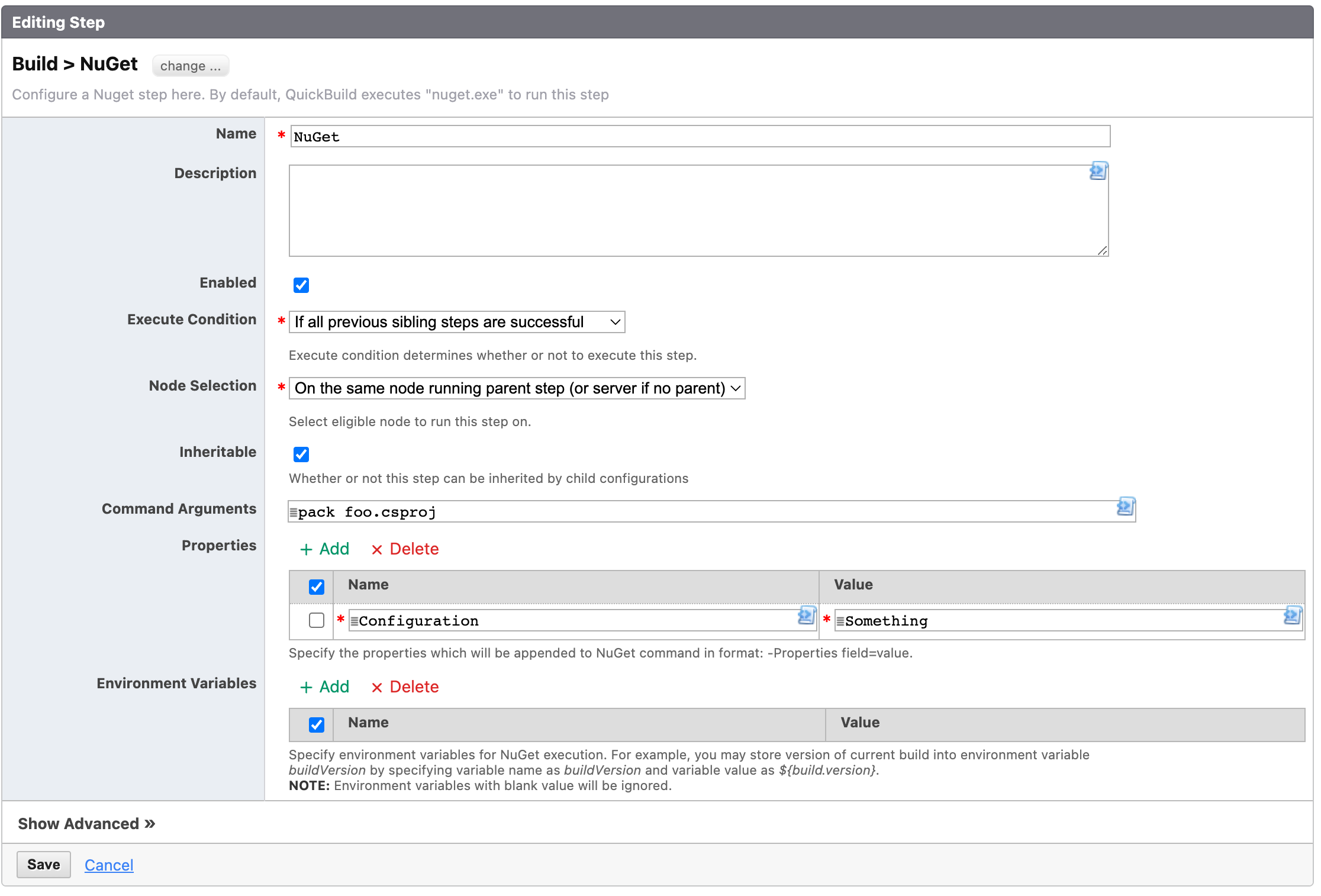 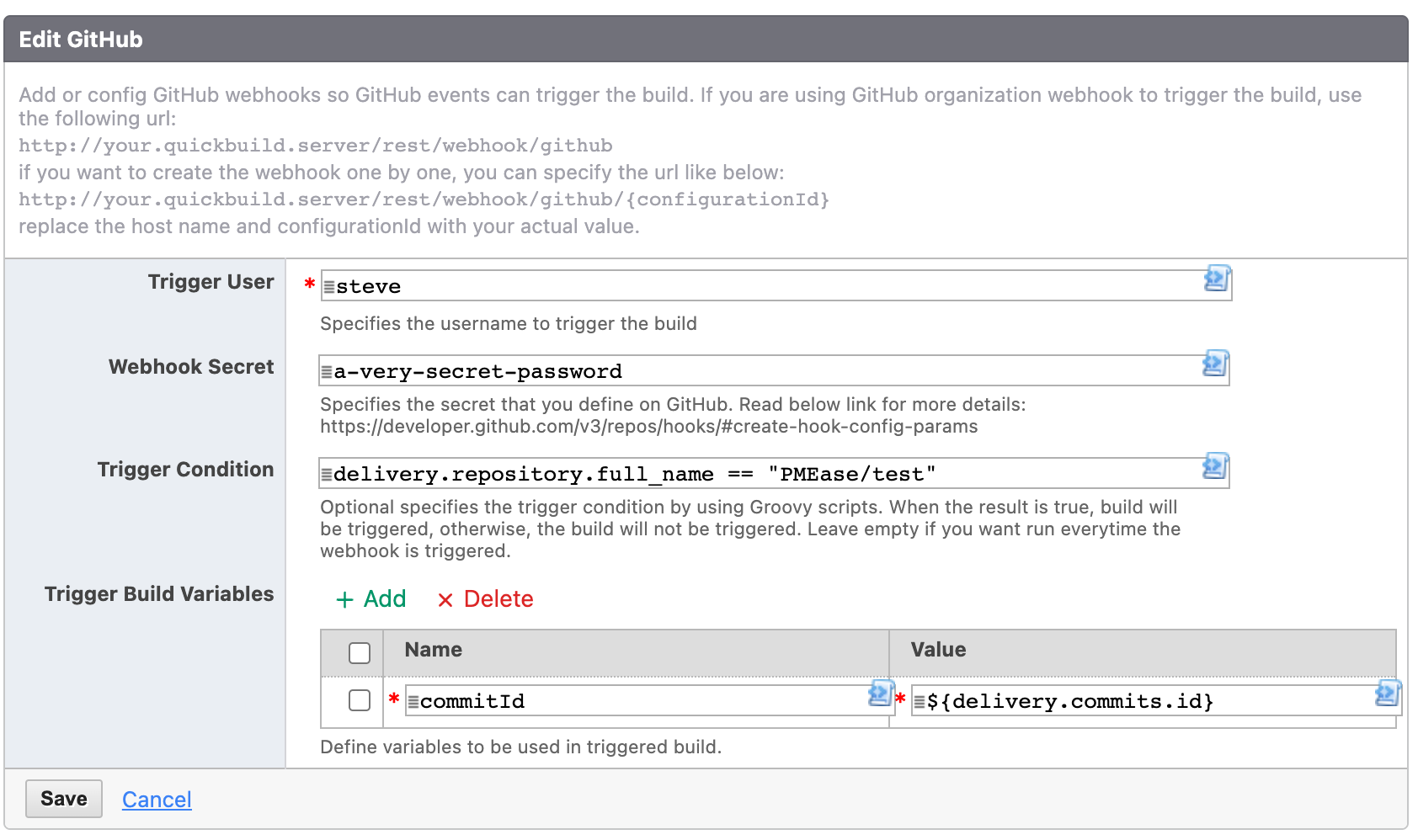 Users and Administrators alike can create fantastically usable dashboards, but it's hard to use them in another QuickBuild instance. Now, QuickBuild supports to export dashboards from one, and import them to another. 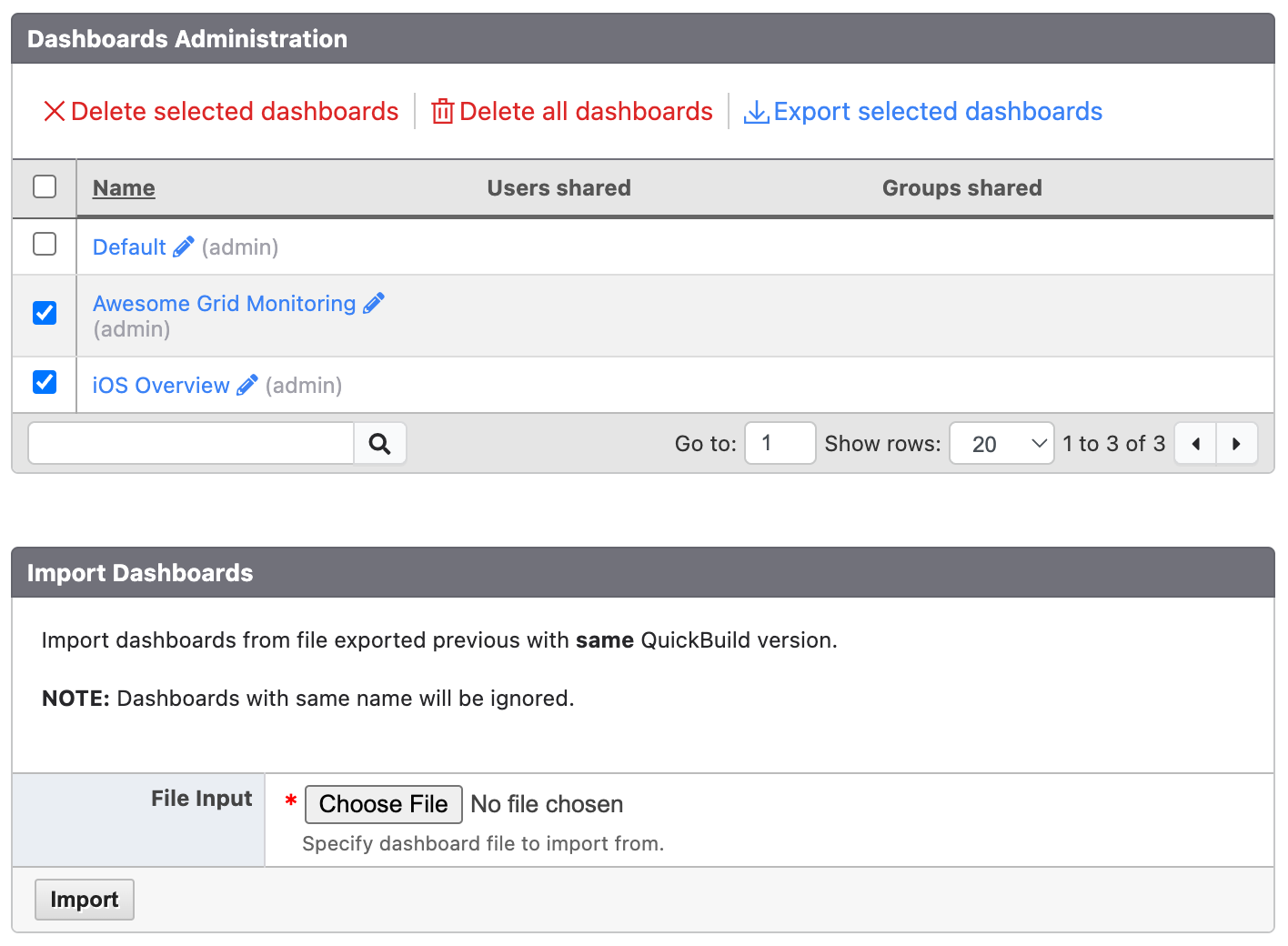 Now, JIRA Cloud support is enhanced a lot, including below features: 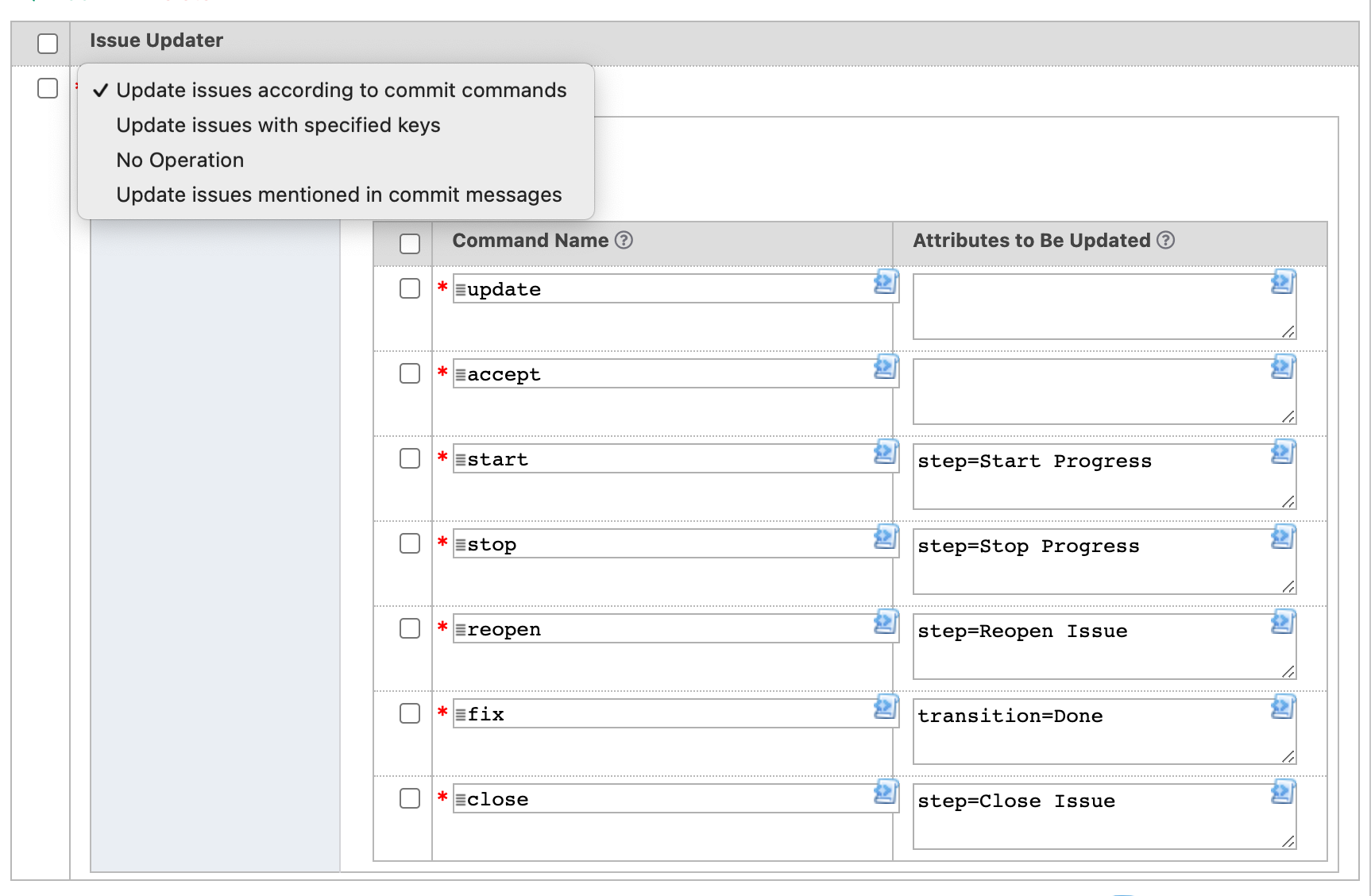